In this guide we'll learn:

How to install a Raspberry Pi 4​

This first section will detail my personal way of installing Ubuntu 20.04 server on a Raspberry Pi 4. It requires to have a Raspberry Pi 4 (obviously), a SD Card (8 GB is the minimum) and an SD Card reader to flash the SD Card. It will be illustrated using shell command from macOS, but you'll find the equivalent in Windows. 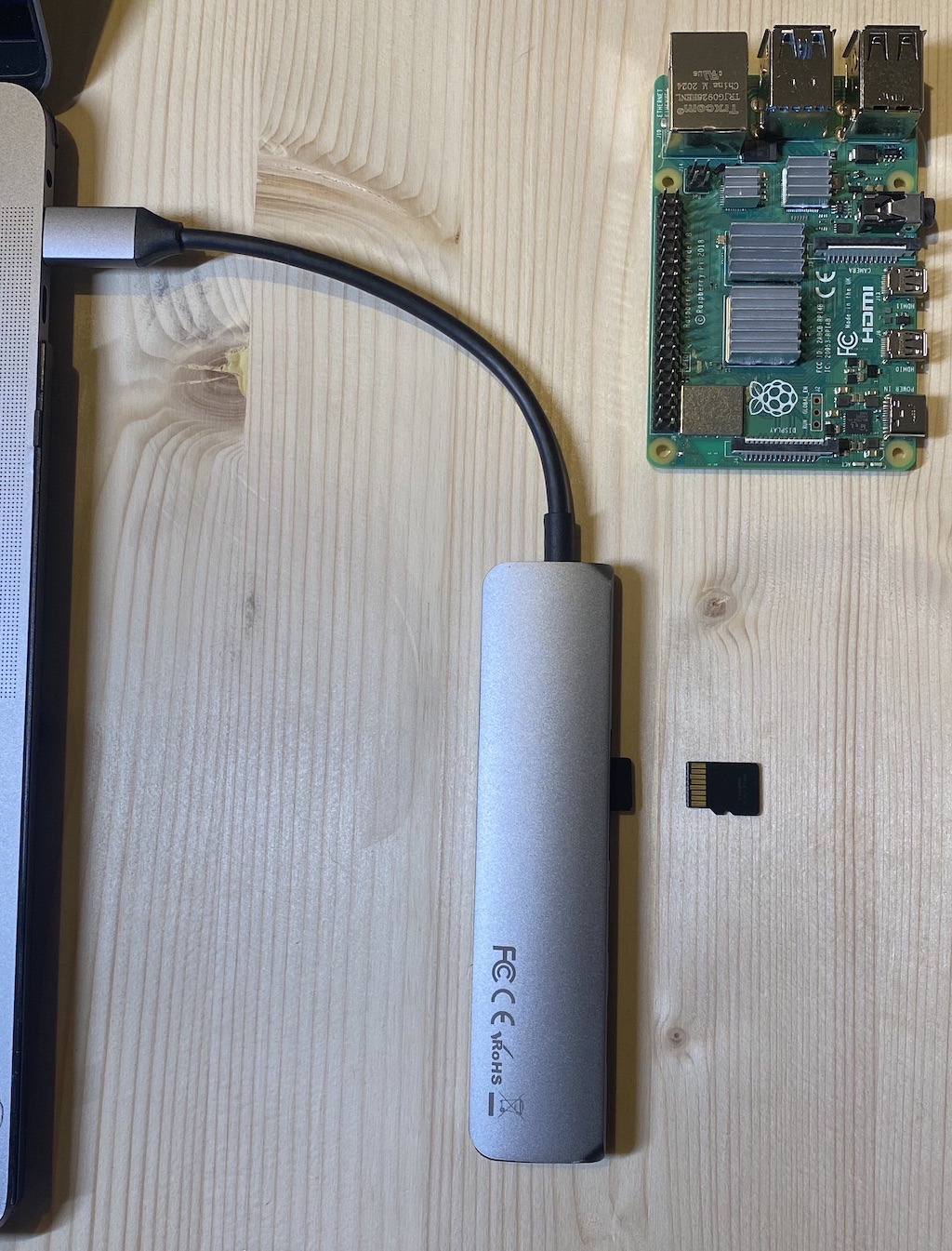 First of all we will configure the installation Ubuntu. We're using cloud-init for that since it is built in Ubuntu 20.04 and above. This configuration creates a user (different from the ubuntu default) and installs a few packages.

Put the snippet below in a file named user-data.yml and save it. This one creates a user alephium with the password installfest2021. You can customize the content of this file if you know what you're doing.

Now, we'll flash the SD Card including this file user-data.yml.

I'm using the tool flash for this, which does most of the hard work for you.

The command above will ask for confirmation that /dev/disk2 is the SD Card and not your harddrive, and will ask your password because flashing a SD Card requires admin privileges.

Once the command above completes, you can insert the SD Card in your Raspberry Pi and turn it on. It takes a handful of minutes for the first boot to execute fully, and your Raspberry Pi is ready to be used. Once the node is ready, you can ssh into it using alephium as username, and installfest2021 as password!

If alephium host is unknown, you'll have to search for the IP address of the node, most likely on your router configuration app/page.

And that's it, your Raspberry Pi is running Ubuntu 20.04 with Docker, and is ready to run an Alephium full node. 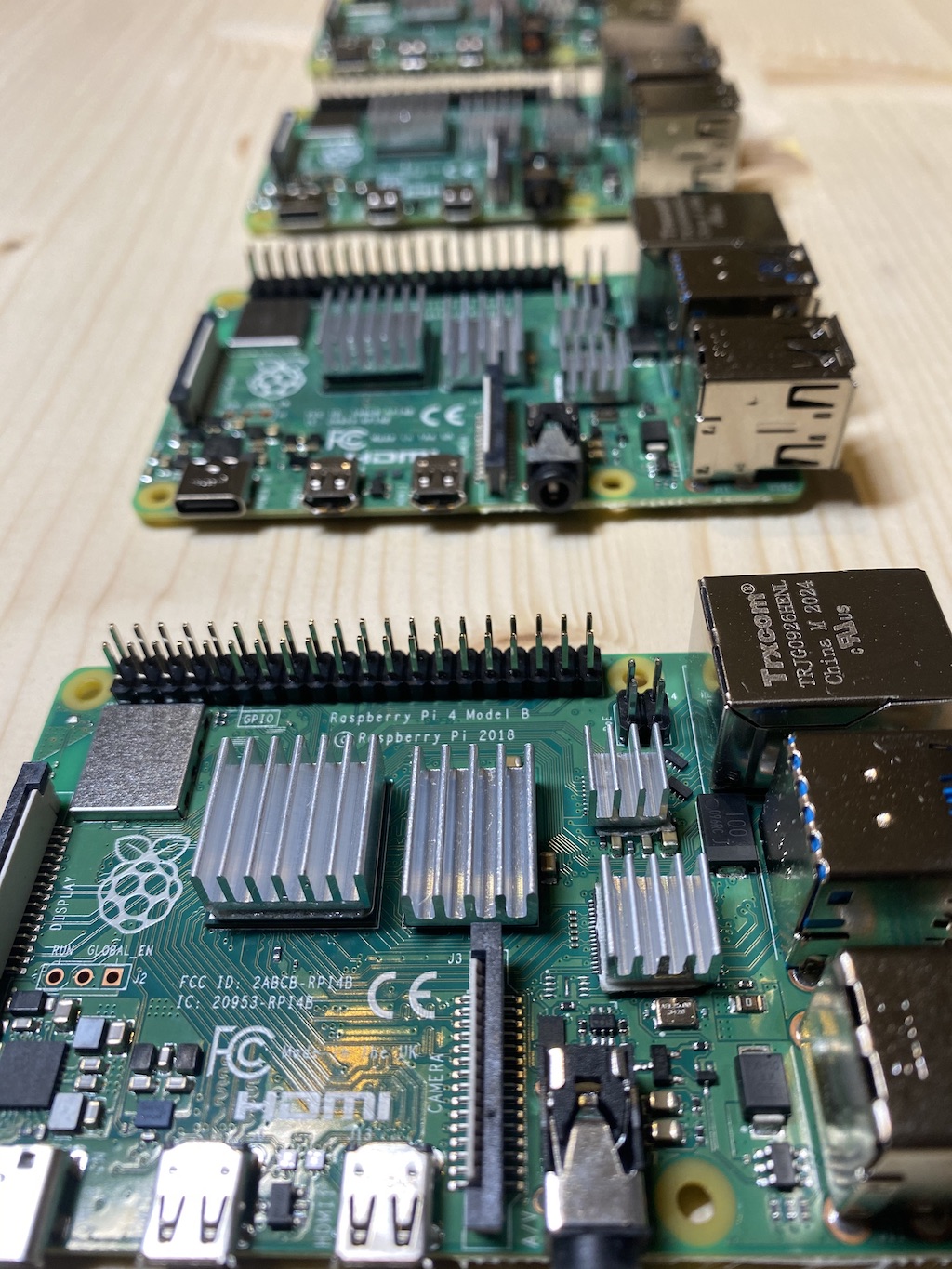 How to run a docker'ized instance of Alephium full node​

This second section is not specific to a Raspberry Pi, but can be generalized to any server/vm/computer with SSH access. We will run the most basic version of a Alephium full node using docker, and then iterate to make our setup more convenient to work with.

As a pre-requisite of this section, we must have a server with SSH access, and more precisely running Ubuntu 20.04 or more recent. The previous section explains how to do that with a Raspberry Pi, but an AWS EC2 instance would also do the job.

Connect to the server​

This should be an easy step, using the ssh command. Run:

Let's install docker and docker-compose quickly, so that we'll be all set to run the Alephium full node.

Once ssh'ed, run the following commands:

Great, docker should be running:

Now we can run the full node, in a single line, as follow: